The Bridge at Beddgelert, North Wales 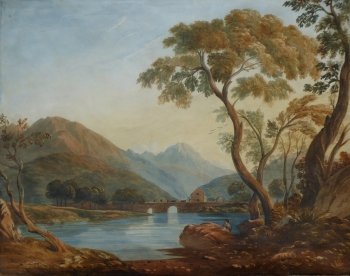