Shipping on the Coast 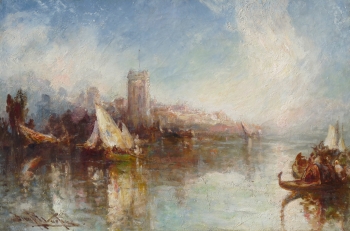