A House on the Thames 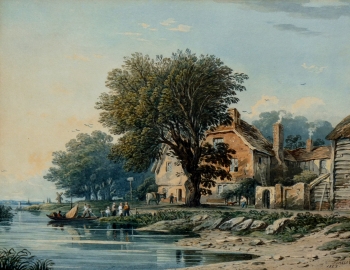