Evening on the Severn, Worcestershire 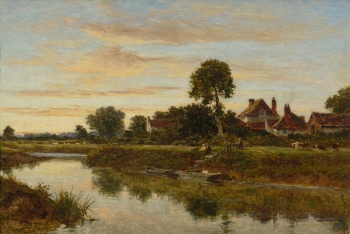