Cattle in a Landscape 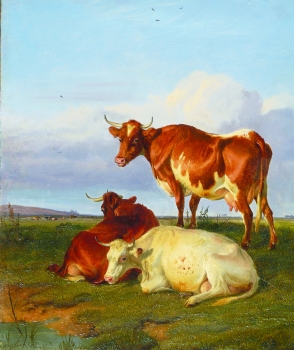