Windsor Castle from Across the Thames 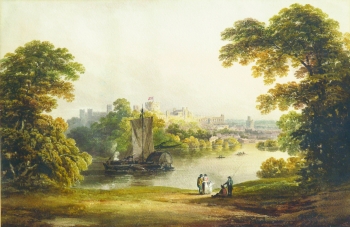